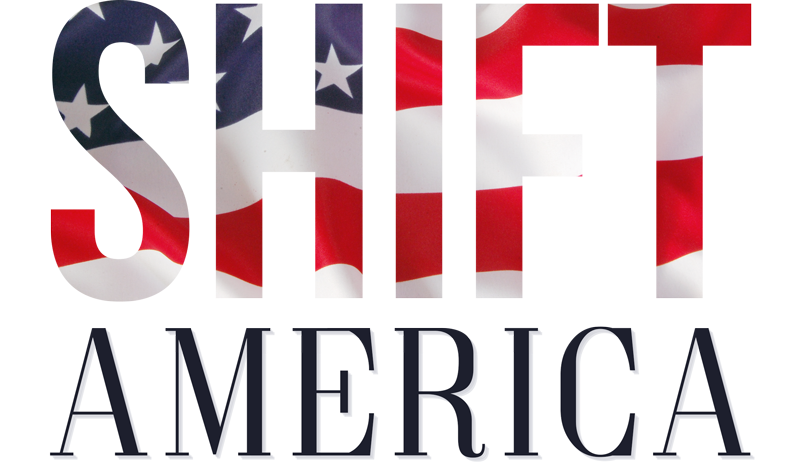 AN ESTHER MOMENT
FOR THE BODY OF CHRIST

6:30 p.m. at the Hyatt Regency Washington on Capitol Hill

We are at the crossroads—

The moral compass of our nation has gone in the wrong direction, and we need to shift the needle back on course. God has called America to be a beacon of freedom, hope for struggling nations, publisher of the Gospel, protector of life, a supporter of Israel, and so much more.

This is an Esther moment—

As Esther went before the King to save her people from the wicked plot of the enemy, we as the Bride of Christ must boldly step forward to reverse the forces seeking to destroy our destiny call.

God wants to use His people—

As these pivotal midterm elections are upon us, we must raise our voices in one accord and cast our vote for righteous leaders. Let us join together, stand “as one” and elect those who are committed to upholding our God-given values, laws, and the freedom to preserve and protect our families for generations to come.

Join us for this strategic gathering in the heart of Washington D.C. as we stand united by faith in the power of the Cross, believing that just as God exploded like water over King David’s enemies, our God will explode with an even greater force through the Body of Christ, releasing His justice and victory as He heals our land. 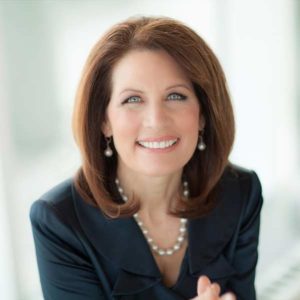 Michele Bachmann is a former Minnesota congresswoman known for her conservative Tea Party politics and her candidacy for the 2012 Republican presidential nomination.

Born in Waterloo, Iowa, Michele became a born-again Christian at the age of 16. After earning a law degree, she became a local conservative activist, protesting abortion clinics and state-mandated educational standards. In 2000 she was elected to the Minnesota state Senate and earned a reputation for her conservatism and her hyperbolic style. In 2006 she was elected to the U.S. House of Representatives and helped found the conservative Tea Party Caucus, becoming one of President Obama's most outspoken critics. A rising star in the GOP, in June 2011 Bachmann announced her candidacy for the Republican presidential nomination but failed to get the bid. She held onto her Congressional seat in Minnesota in 2012, albeit by a very slim margin against Democratic businessman Jim Graves, and left office at the end of her term in early 2015. 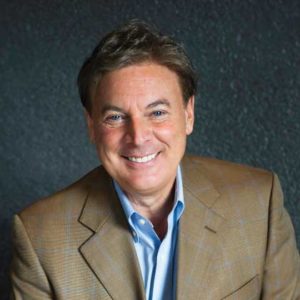 Dr. Lance Wallnau is an internationally recognized speaker, business, and political strategist. USA Today reports that he is one of only three evangelical leaders to have accurately predicted Donald Trump's Presidency. Dr. Wallnau's best-selling book, "Gods Chaos Candidate" is credited as being the catalyst that mobilized thousands of Christian's to vote for Donald Trump and contributed to Trump's unprecedented election victory. For Lance's full biography. 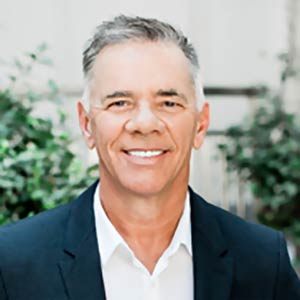 Paul Marc Goulet is a pastor and author. He and his wife Denise are currently the Senior Pastors of International Church of Las Vegas in Las Vegas, Nevada.

Paul has made it his mission in life to train and develop healthy leaders worldwide. He has established an international network of churches, schools, pastors, and leaders with the ultimate goal of seeing individuals achieve whole-person health – physically, mentally, emotionally, and relationally. Paul Marc Goulet is an accomplished entrepreneur, counselor, public speaker, author of over 10 books, philanthropist, humanitarian and leadership trainer. 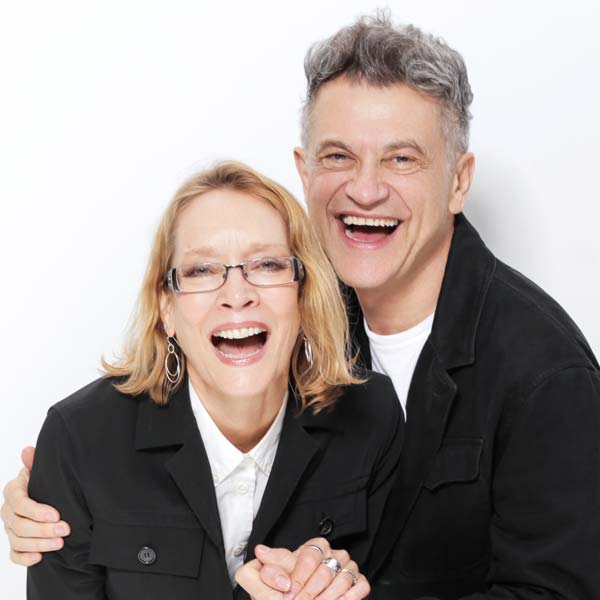 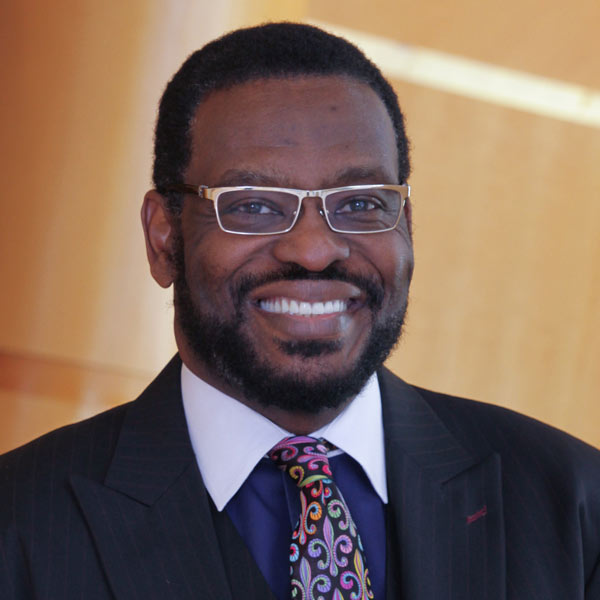 As founder and Chairman of the High Impact Leadership Coalition (HILC), Bishop Jackson has declared that the Church and its leaders must lead the way to protect America's moral compass and heal our nation. Through this, HILC has become an agent of healing to our nation by educating and empowering churches, community and political leaders to make grassroots influence in their communities, states and our nation. His radio commentary, "The Truth in Black and White," can be heard daily on 400+ stations nationally.

Bishop Jackson is Senior Pastor of Hope Christian Church in the Washington, DC area with 3000 attendees and serves as a regional Bishop in the Fellowship of International Churches (FOIC). He has authored several books including The Black Contract with America on Moral Values. He earned a Bachelor of Arts degree in English from prestigious Williams College and a Masters of Business Administration from Harvard Business School. His secular work experience includes positions in several Fortune 500 companies. 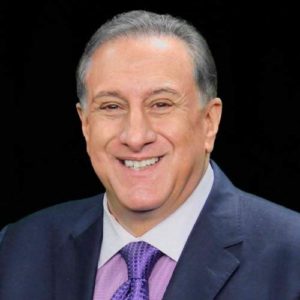 Pastor Frank Amedia received the Lord in 1980 in an encounter with Jesus while passionately seeking the God of Israel as a practicing Jew. He is an evangelist, teacher, and anointed minister of the Gospel with an apostolic mantle. He has been accredited with several incredible prophecies and is a sought after minister and speaker worldwide. Additionally, Pastor Frank moves in the gifts of healing, miracles, deliverance, words of knowledge, & teaching. Pastor Amedia served in a volunteer capacity as a “liaison” between notable leaders in the prophetic movement and Donald Trump during the 2016 Presidential campaign.

Amedia is the founder and chairman of Potus Shield, hosts the program “Deep Calls to Deep,” and serves as a Senior Pastor of Touch Heaven Church in Canfield, Ohio. 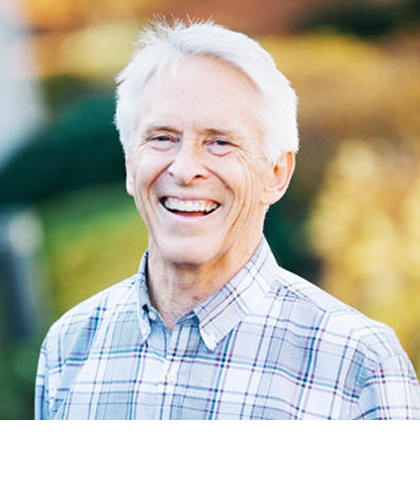 Charles & Anne Stock encountered God in 1972 during the Jesus Movement and married that same year. Their passion for God’s presence and His Word led them to Bethany Bible College, a ministerial internship, evangelizing with the Jesus people, pastoring a community church in Northern California, and an adventure to Pennsylvania to ultimately pastor Life Center in 1988. It is their privilege to inspire and lead young radicals and the devoted faithful augmented by their friendships with many great ministries. Not that many people get the opportunity to do what Charles and Anne do, and they never forget that! Their desire is that their love will always be generous, their exploits impacting, and that their lives will always be “stuck on full.” 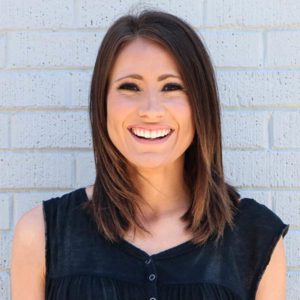 As a worship artist, Catherine Mullins lives to see lives transformed through authentic encounters with the presence of Jesus.

Georgia born and raised, Catherine’s heart for worship came to life at an early age.Having grown up with her parent’s in full time ministry, she began leading worship at the age of 14.

Since the fall of 2008 Catherine has been traveling extensively releasing a passion for worship and a desire to see souls saved.Her prayer is that all would come into a deeper revelation of Jesus Christ as Lord of their lives.

Catherine currently lives in Hamilton, Alabama.   While at home, she maintains her position as worship pastor at The Ramp and is heavily involved in teaching and overseeing The Ramp School of Music. 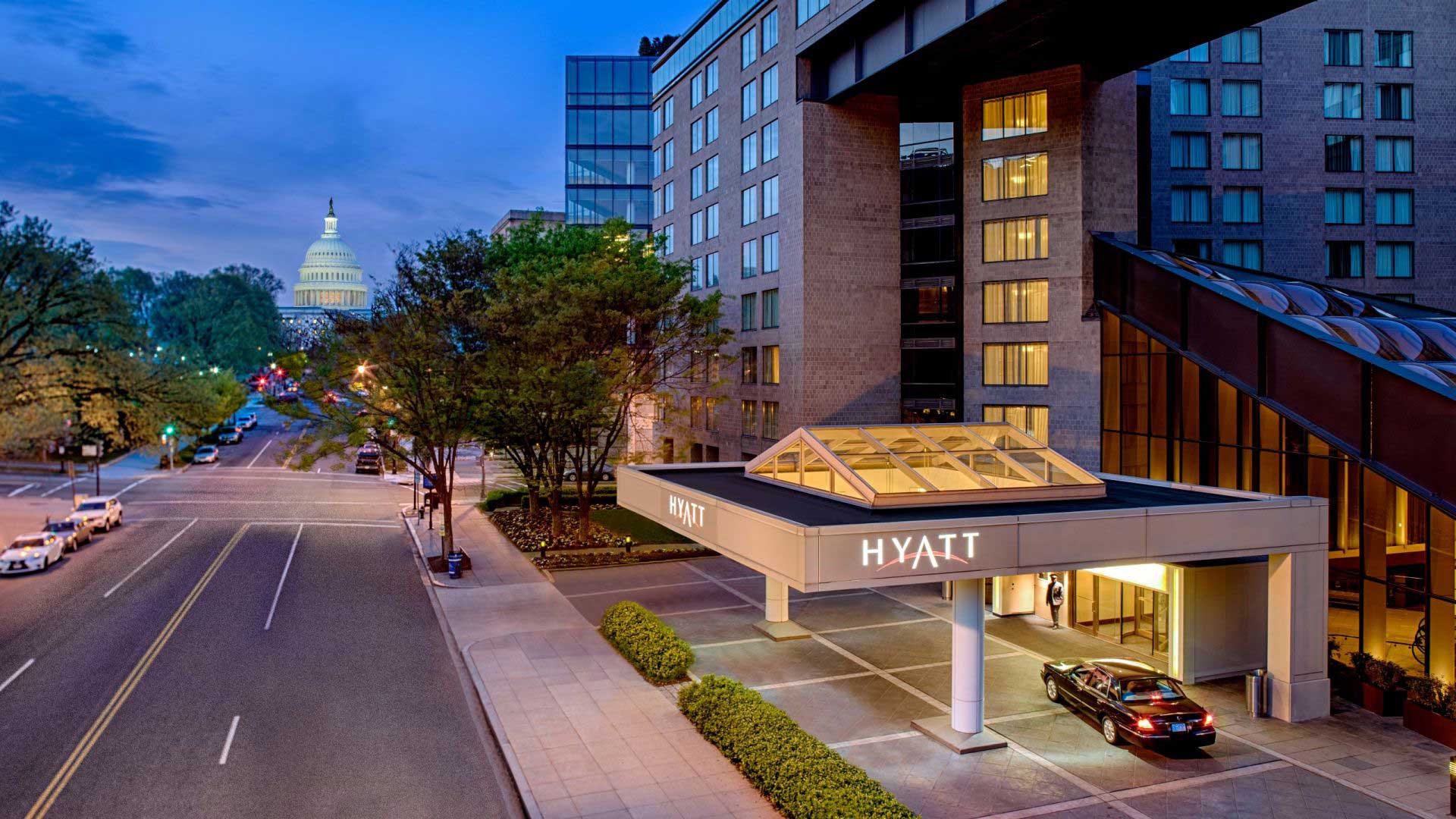 *Just steps away from the United States Capitol

Get Directions
Scroll To Top